The SmartCable™ Keyboard gage interface will make the Mettler Toledo PS Series Digital Scale readings appear as if they were typed in using a standard keyboard - eliminates data collection errors. If you want to collect data into a Microsoft Excel spreadsheet or Explorer based SPC software, simply select the cell where you want the data to appear.

Readings can be triggered by the following: 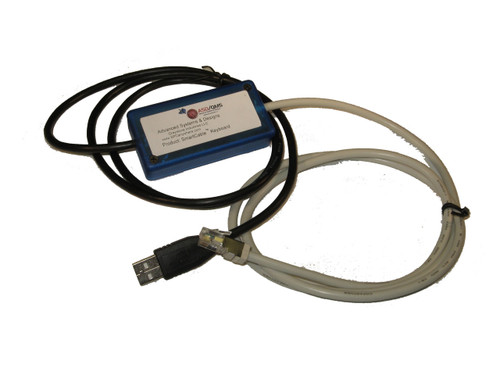